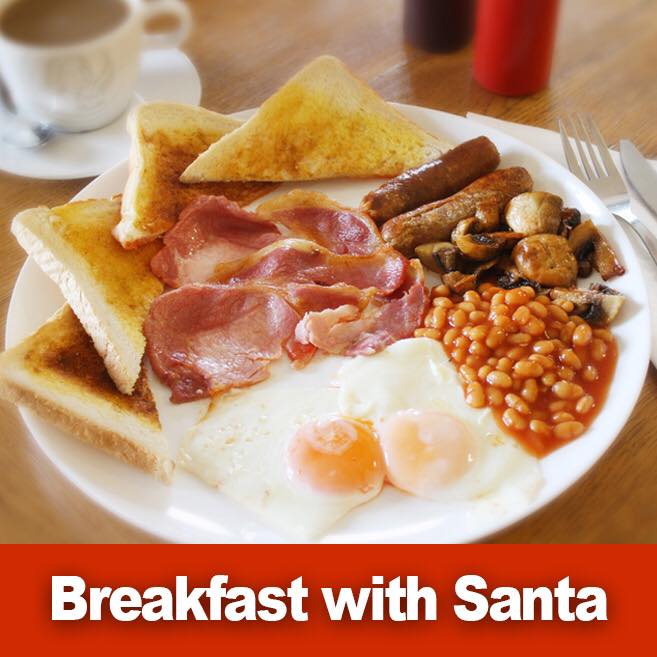 We write a lot of copy for Social Media, adverts, websites and print – it’s quite often the unthought process of how important good copywriting is to engage the reader and encourage them to become a customer.The election has been a major topic recently and it is always good to include something popular – in the sense that everyone is talking about it – as opposed to another election being popular!

Here, Breakfast with Santa for Whilton Locks Garden Village, which was produced in the Copywriting Error Campaign, for Black Friday just a couple of weeks prior.
We wrote:

“Thanks, once again, to the inept copywriting team we would like to point out this forthcoming weekend does not have an event called Brexit with Santa.

Bookings had been taken with a Mr Johnson wanting his as soon as possible, Ms Swinson not wanting hers at all and a Mr Corbyn requesting what sort of fence panels we had, as he wanted to sit on one.

The viral response was excellent with respondees claiming it as “Brilliant,” “Hillarious” and “Love it” – ultimately breakfast were booked too!

Oh and the main photo? It was photographed by Nick Price Creatives AND, we can confirm, extremely tasty!

UPDATE:
Following our pre-election post for Breakfast, it seems the copywriting team at 10 Downing Street, read it and thought it was a great idea, with Boris Johnson quoting us upon his election victory!
https://www.nickpricecreatives.com/websitedesign/lets-get-breakfast-done-part-2/